Experience the greatness of BioCaribe as you browse our gallery of photos.

Puerto Viejo de Talamanca is a coastal town in Talamanca in Limón Province in southeastern Costa Rica, known simply as Puerto Viejo to locals. The town was originally called Old Harbor until the Spanish central Costa Rican government institutionalized Spanish as the new local language and changed the names of the towns and landmarks in the area from English to Spanish. 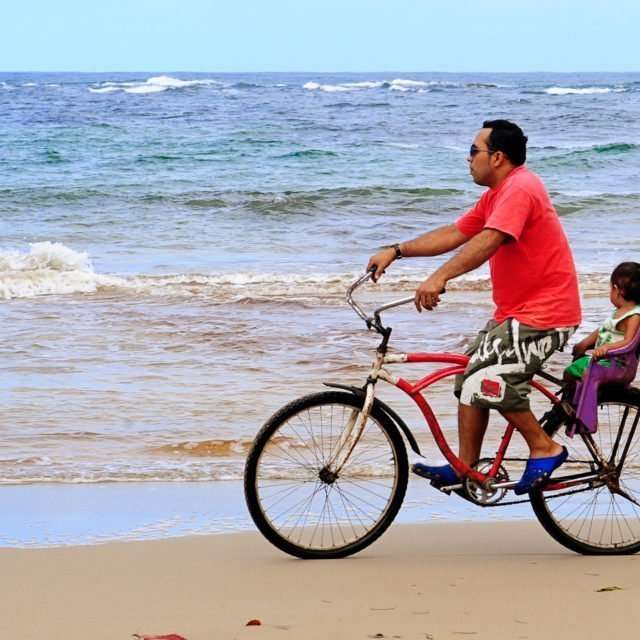 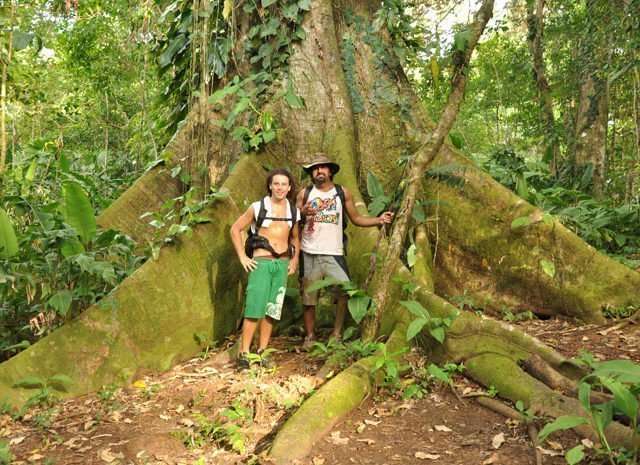 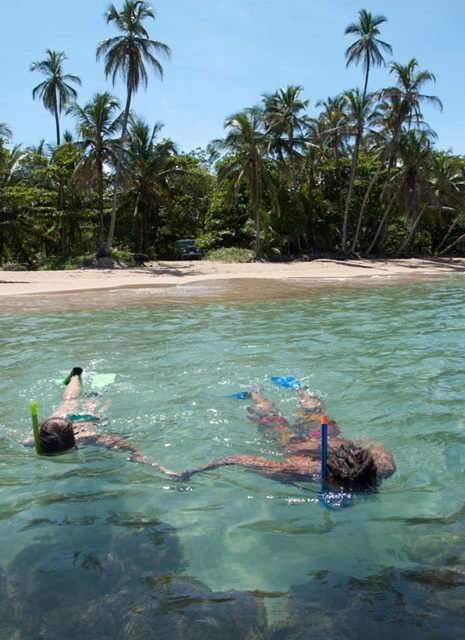 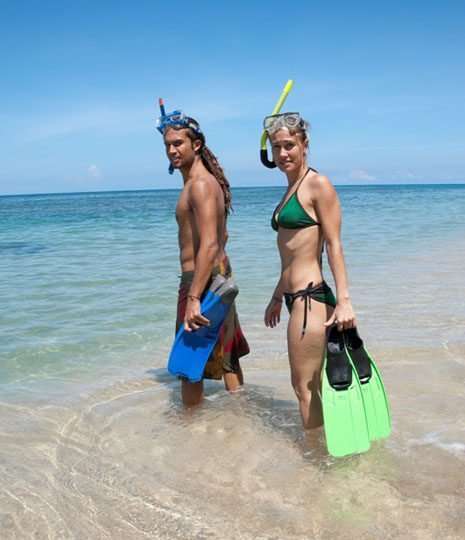 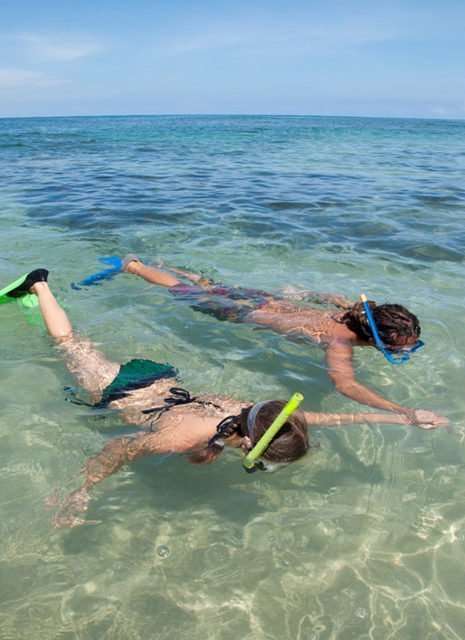 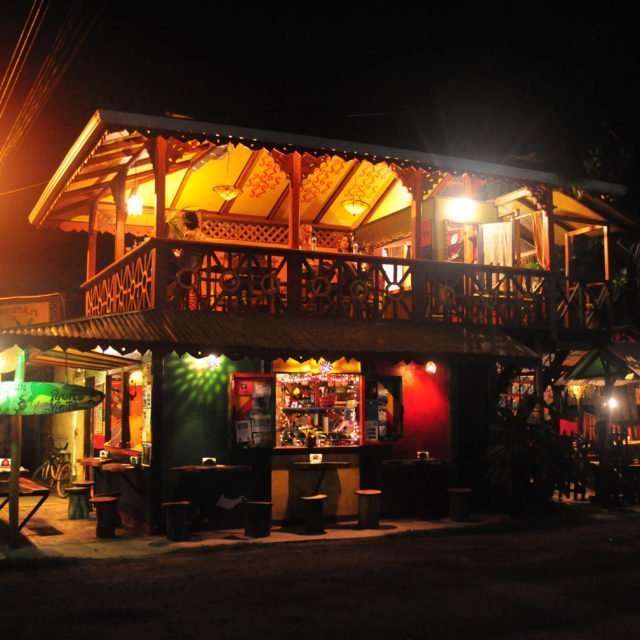 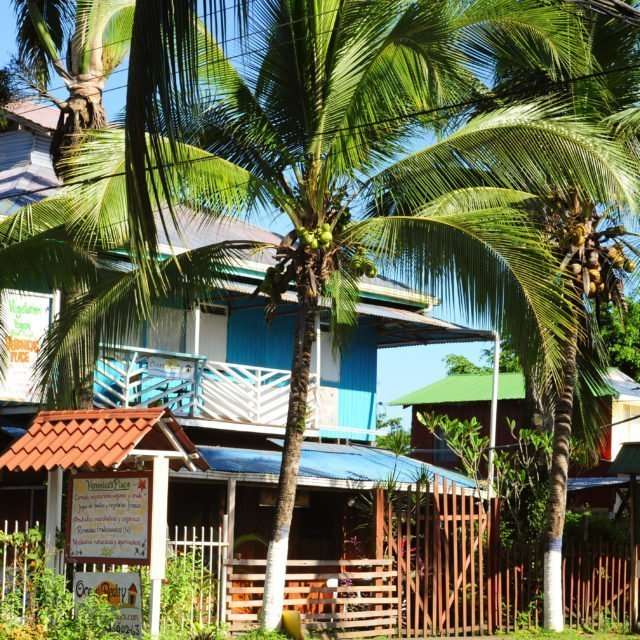 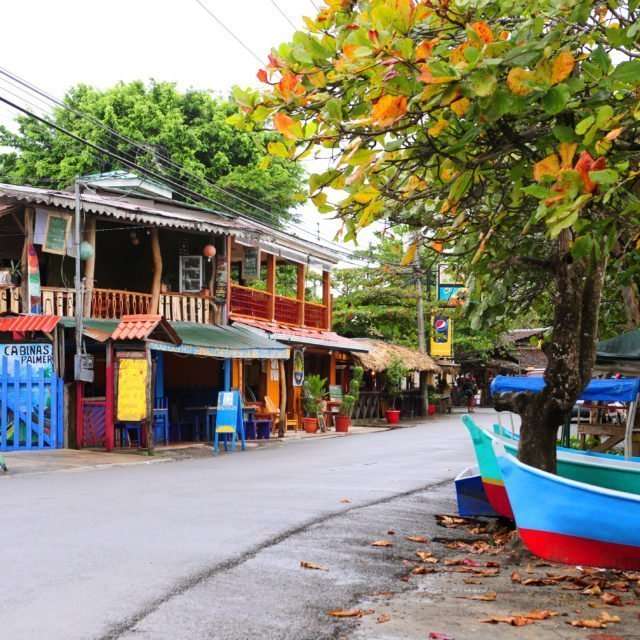 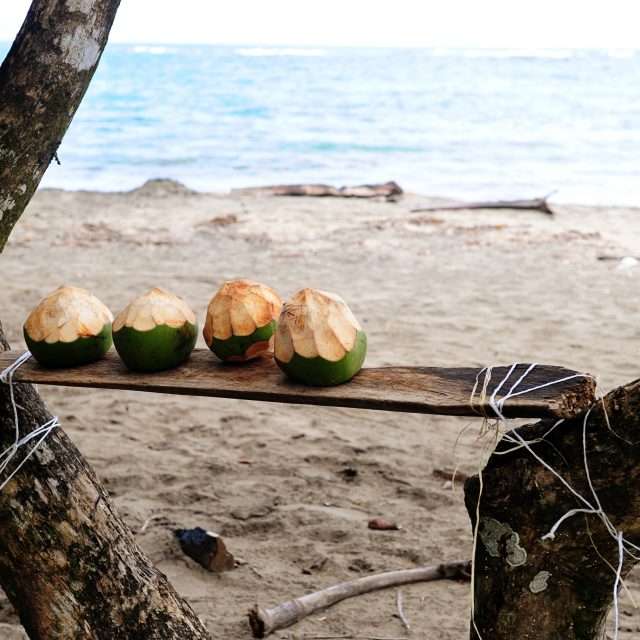 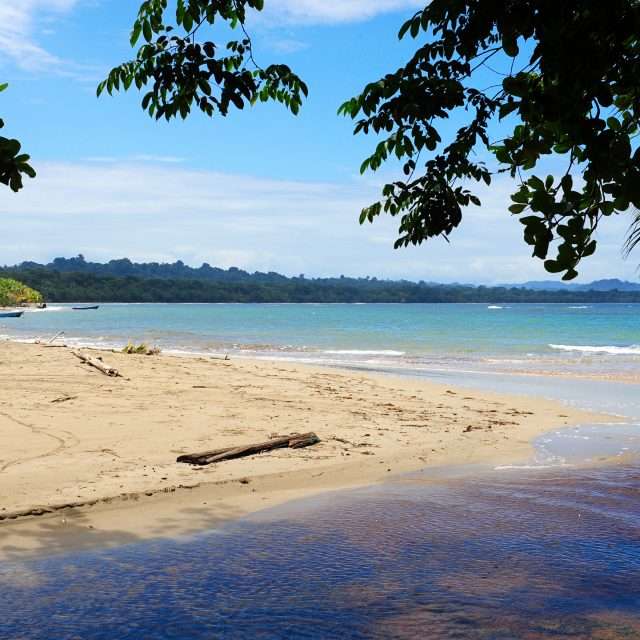 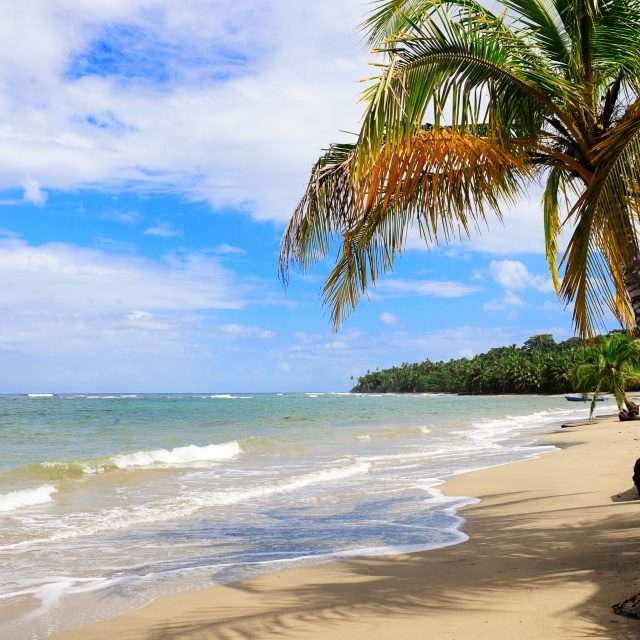 BioCaribe is a practical example of developing a sustainable residential community  the green way.

We hope you get a sense of the how peaceful it is up on the mountain from these drone shots we took recently!

Another taste of the peaceful life up on the hill, this time some photos of the pasture.

All of the animal life of Limón and the corresponding plants (flora). Part of the BioCaribe concept. 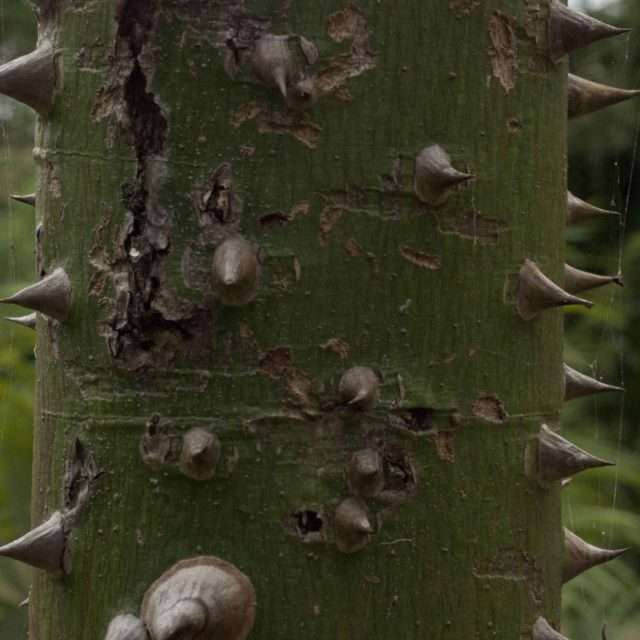 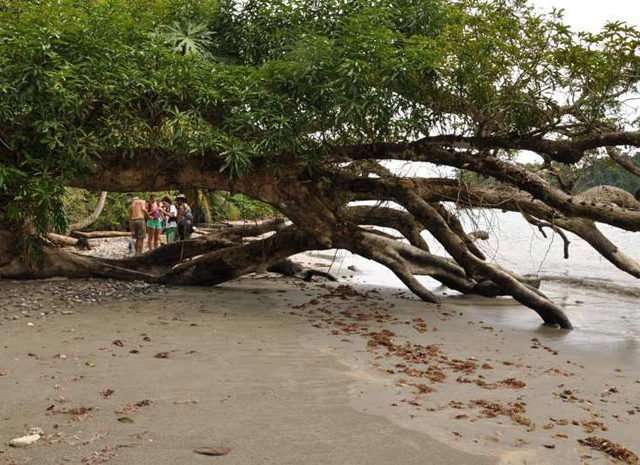 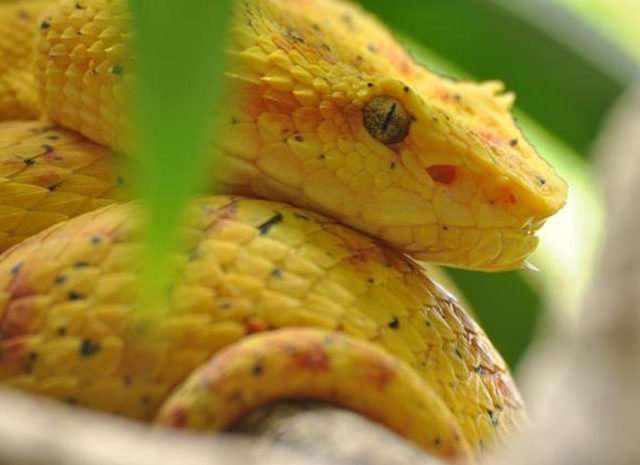 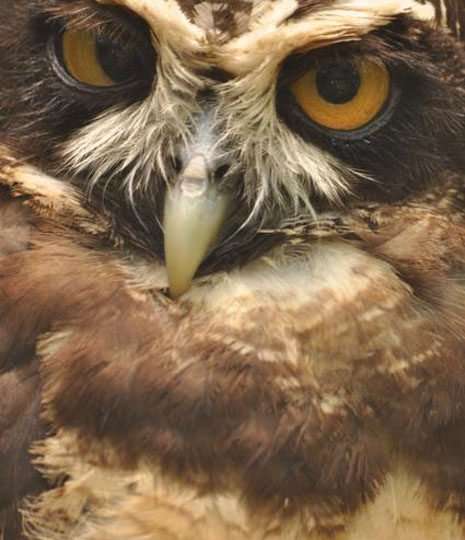 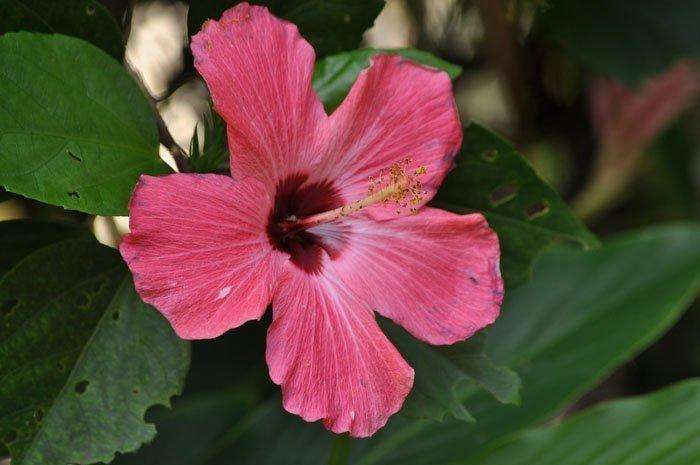 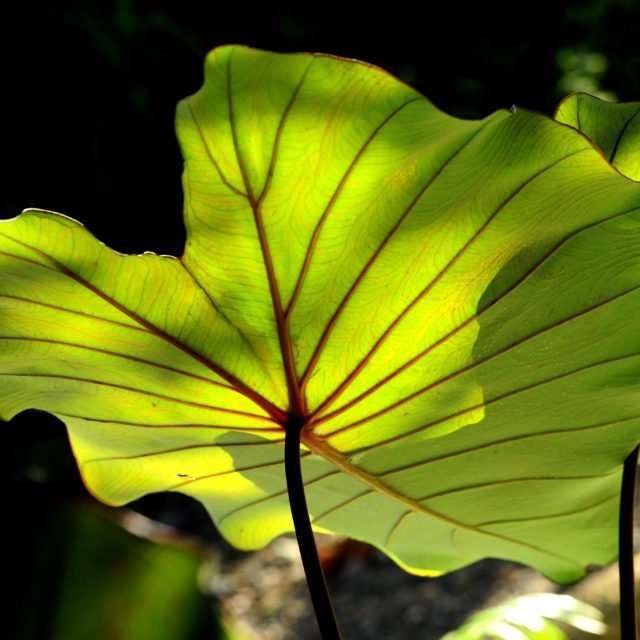 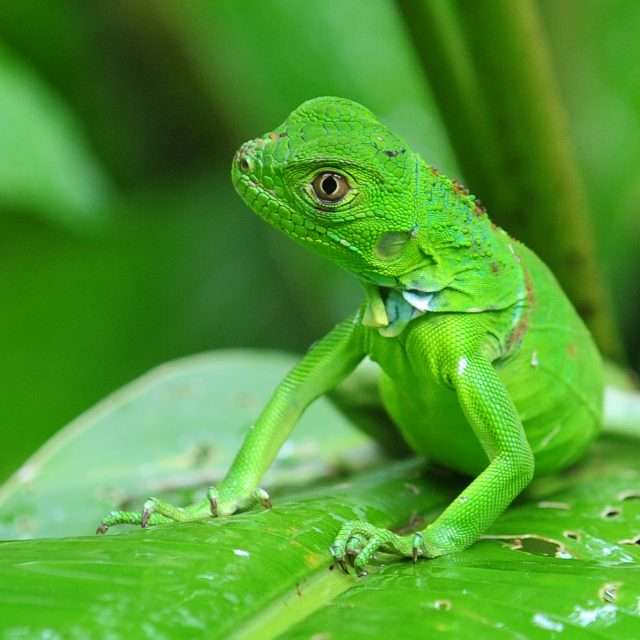 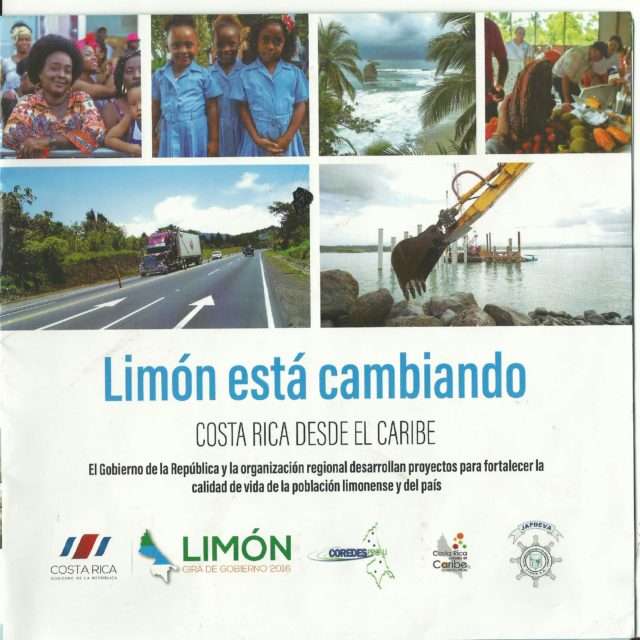 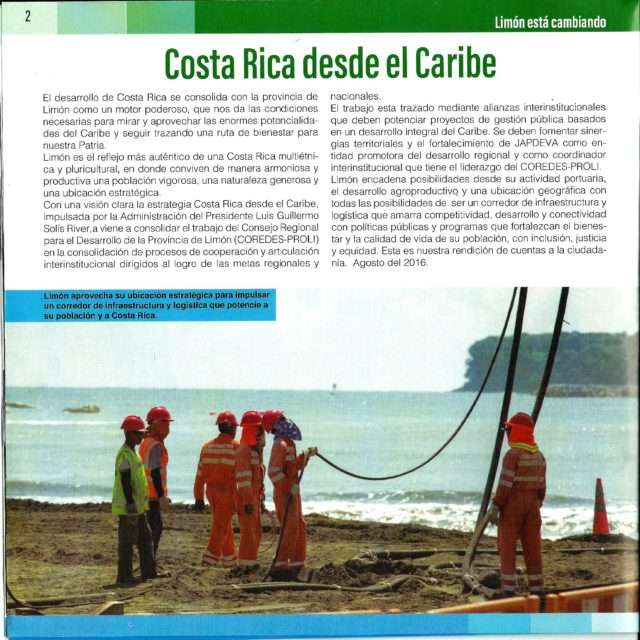 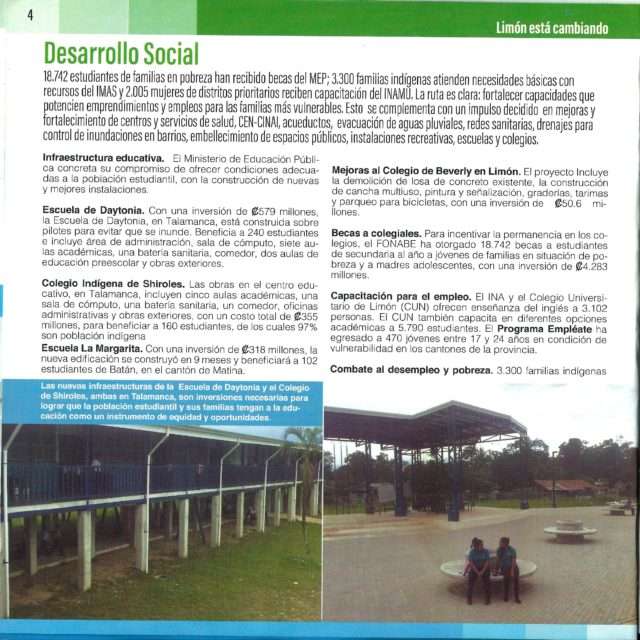 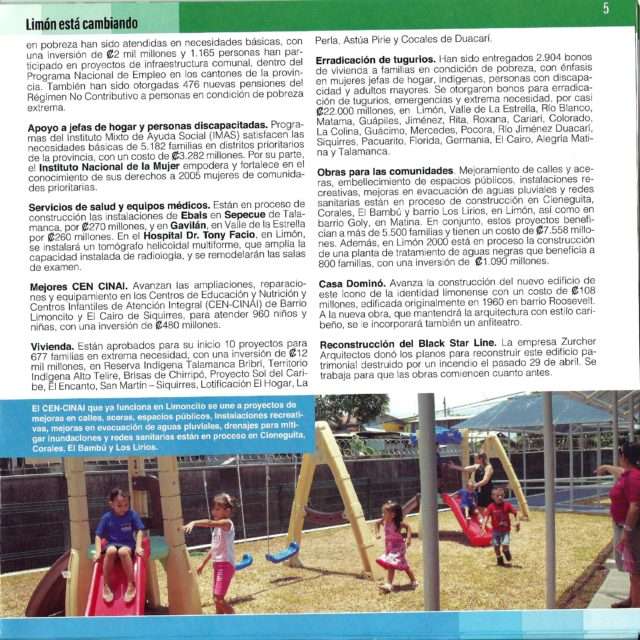 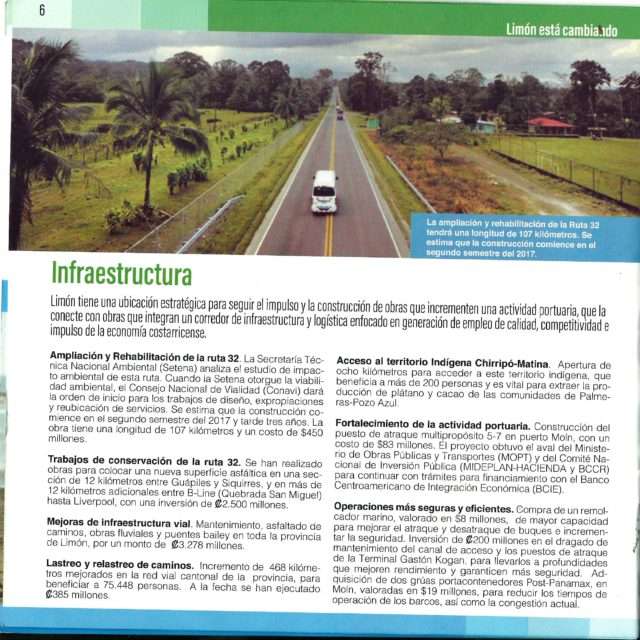 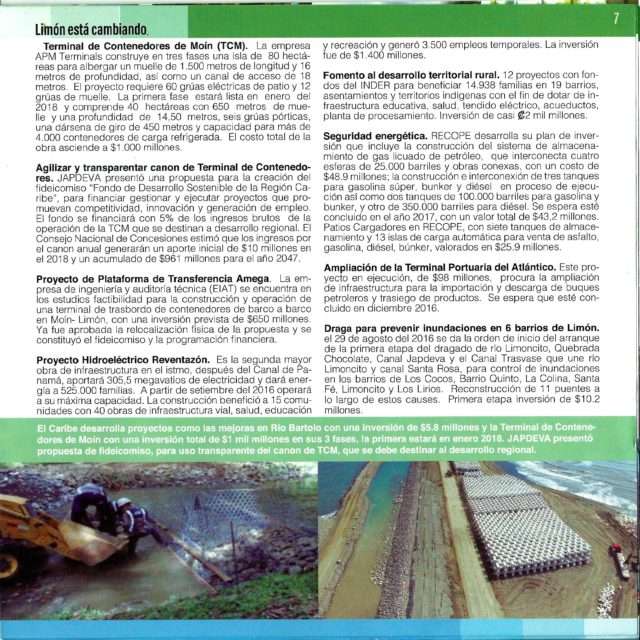 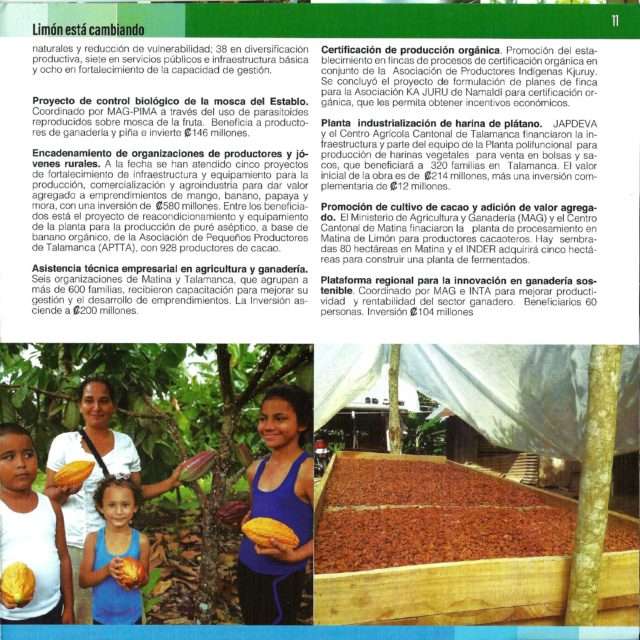 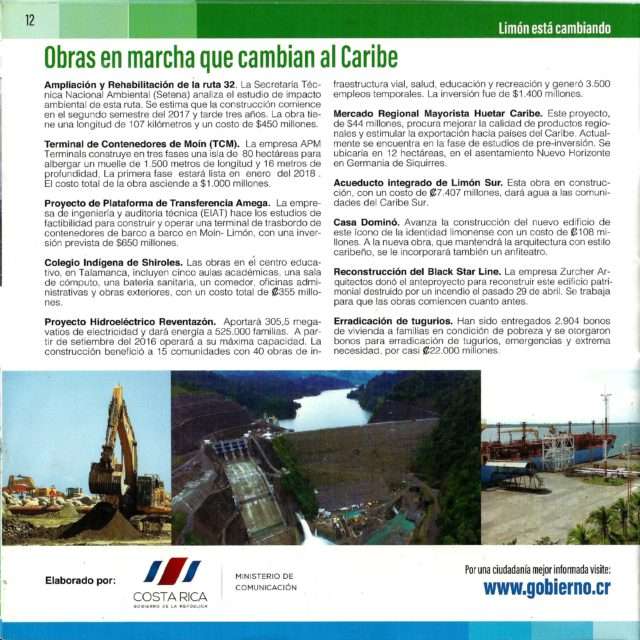