Frank Lloyd Wright introduced the word ‘organic’ into his philosophy of architecture as early as 1908. It was an extension of the teachings of his mentor Louis Sullivan whose slogan “form follows function” became the mantra of modern architecture. Wright changed this phrase to “form and function are one,” using nature as the best example of this integration.

Organic architecture involves a respect for the properties of the materials—you don’t twist steel into a flower—and a respect for the harmonious relationship between the form/design and the function of the building (for example, Wright rejected the idea of making a bank look like a Greek temple). Organic architecture is also an attempt to integrate the spaces into a coherent whole: a marriage between the site and the structure and a union between the context and the structure. 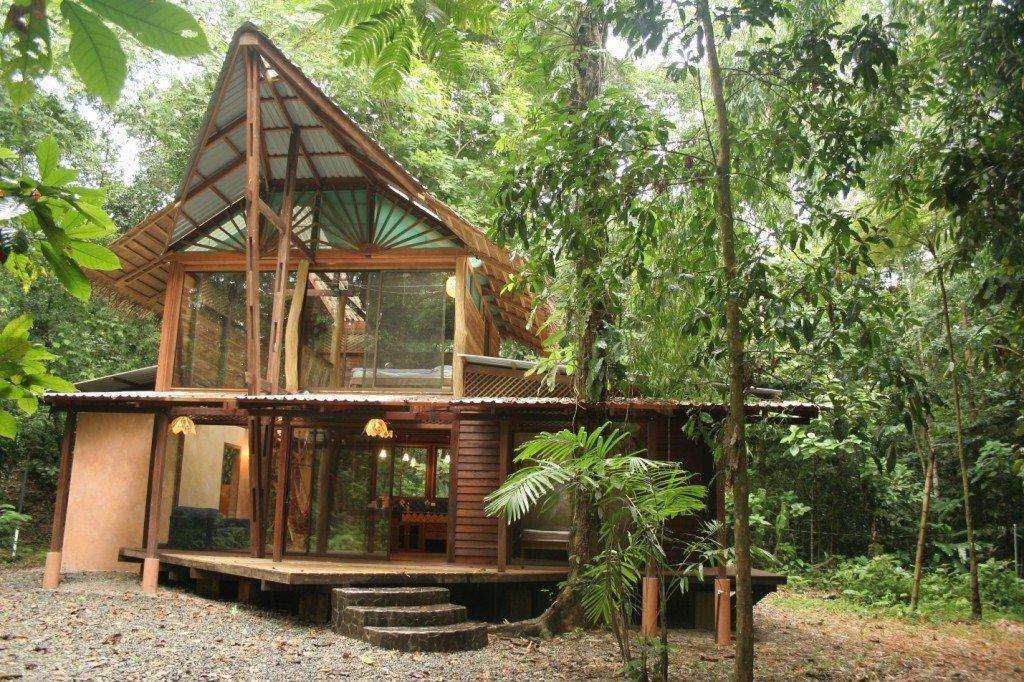 The building grows out of the landscape as naturally as any plant; its relationship to the site is so unique that it would be out of place elsewhere
– Frank Lloyd